Dance teacher Aileen Downey, who has died aged 79, taught generations of Waikato families how to put their best foot forward.

Always known affectionately as "Mrs Downey" by her pupils and staff, Aileen taught dance in Hamilton, and its surrounding towns, for no less than half a century – a commitment to the city's cultural life so significant it was recognised with a Civic Award in 1999.

In 2018 she was acknowledged as one of the top 125 Waikato women in celebration of women's suffrage and at that year's recital in November she was still firmly in command of the school's celebration of 50 years of annual shows – taking to the stage with her two daughters and three granddaughters.

Aileen, the founder in 1968 of Drury Lane Dance Studio in Hamilton, was a Waikato dance legend who is thought to have helped teach upwards of 10,000 pupils.

On Facebook Sarah Hudson said Aileen had taught four generations in her family.

"My gran, mum and uncle in the 70s, my sister and I in the 90s, and now my daughter is taking tap and had Aileen take her for a few lessons. I feel very blessed to have known this amazing woman."

Talking to the Waikato Times in 1998 Aileen said she embarked on her teaching career quite by chance.

"A friend, who was a dance teacher, said she had to shift to Wellington. She asked me just to finish out the term and I'm still going . . . I've been saying I'm going to retire for the last 10 years."

Born in Te Aroha to Waihou farmers Frank and Margaret Rae, Aileen started learning to dance at age three as her mother ran a dance school from a backyard studio. In an era when community dances were commonplace, Aileen often used to help her mother by partnering young women preparing for their debutante balls, as well as attending her regular dance lessons in tap, ballet, Highland and character.

From age 13 she spent three years boarding at Hamilton Girls High so she could continue ballet lessons under Alsa Denz at the Starlight Ballroom in Anglesea Street.

Aileen returned to Te Aroha to work at the Piako council as a secretary for the local A&P Show. While there she met Gordon Downey, to whom she was to be married for 62 years.

After some time in Australia, including for Aileen an eye-opening stint as receptionist at Mount Isa's Boyd Hotel, the couple returned to Te Aroha before moving to Hamilton in the early 1960s.

It was here the Aileen Downey Dance Studio started in a little church hall before moving to an equally small studio in the backyard of the family home. She started with 20 tap-dancers and soon introduced tap examinations under the British Ballet Organisation syllabus.

Expansion followed, first to the Clarence Street hall and the Hamilton Operatic Society Drury Lane Theatre and then, when the hall was demolished in the 80s, the old St Peter's hall in Victoria Street. The renamed Drury Lane Dance Studio continues in both these venues today. Student numbers grew with classes starting in both Te Awamutu and Morrinsville with an extended dance repertoire that included classical ballet.

Her first end-of-the-year extravaganza in a Hillcrest church hall starred a dozen pupils; she eventually had to hire the Founders Theatre to accommodate the studio's 600 dancers.

Funeral celebrant K-M Adams told those who filled the Clarence Street Theatre for Aileen's farewell that Aileen gave back a huge amount to the Waikato community as mentor, director, and choreographer.

A determined hard worker, Aileen achieved her teacher's certificates from the British Ballet Organisation, Ballet Australasia, and the NZ Association of Modern Dance. She was a dance examiner, and competition adjudicator for many dance competitions.

A regular, with her dancers, at the Hamilton Christmas Parade, Aileen choreographed many Waikato musicals, starting with Music Hall in 1972. She joined Hamilton Operatic Society and continued to perform as a dancer working under well-known director/choreographer Robert Young as dance captain and ballet mistress.

Her choreography from 1977 included shows such as Grease, Follow the Star, and Dracula and she worked with other directors, including Robert Alderton, for whom she choreographed eight shows a year for many years.

She moved into the director's role with Bugsy Malone in 1991.

Former pupil and current dance teacher Hannah Devlin said Aileen was always there for her students.

"She was the one to pull the creases out of our tights, tuck in our knickers and straighten up our leotard straps… she was the one to calm all of our exam nerves with a few breathing techniques and smile checks as she sat with every one of us in the cold hallway of Clarence Street."

A board member of the Hamilton Operatic Society from 1979-1989, Aileen was involved in the fundraising and construction of the Clarence Street Theatre.

In 2017 Aileen and Gordon, a qualified builder and quantity surveyor who taught at Wintec for 33 years, celebrated their 60th wedding anniversary.

Aileen spent most of her career performing, choreographing, directing, and teaching dance in the Clarence Street Theatre, where the studio has now been named the Aileen Downey Dance Studio.

Fittingly, as she regarded the theatre as her second home, a capacity crowd of more than 500 filled the auditorium for a celebration of her life.

Aileen was carried from the theatre to one of her favourite tunes, New York New York, while the Drury Lane Performance Group lined the stage as a guard of honour

Aileen was the wife of Gordon; sister to Liz and the late Gordon Kemp, Terry and Shirley Rae and Steven & Kelly Rae; mum to Kerry Davis, Jeff and Andrea Downey, Caryl and Grant Carson; and Nana to Cameron and Linda, Scott, Jayson and Morgan, Matthew, Connor, Charlie, Ava, Courtney and Ben, Ashley; and Nan-nan to Ardie. 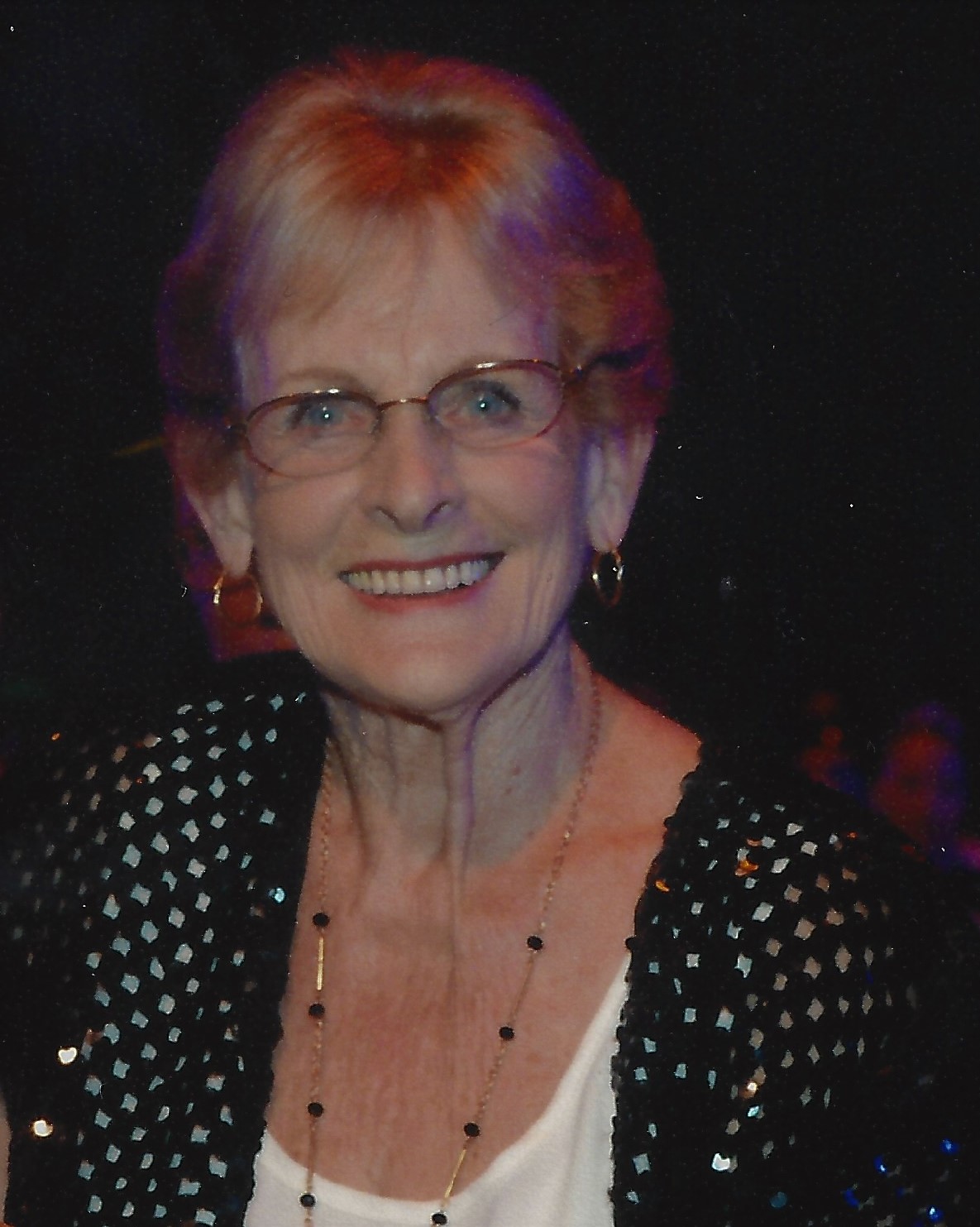 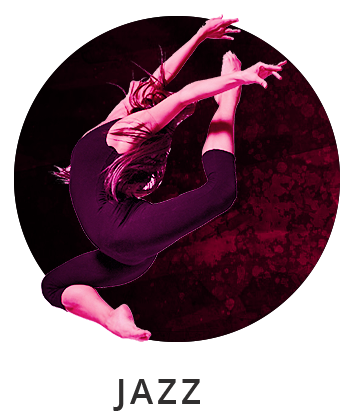 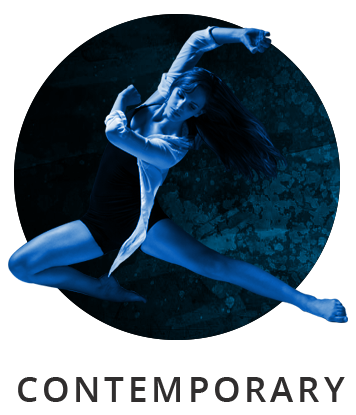 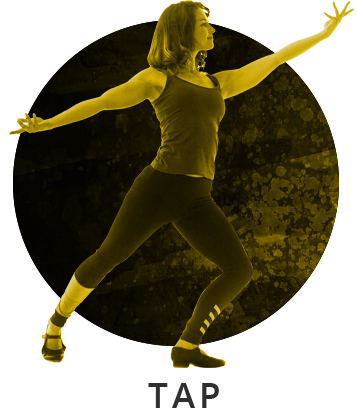 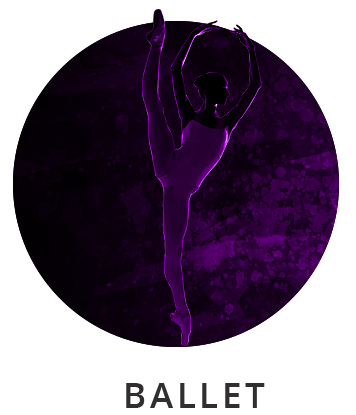 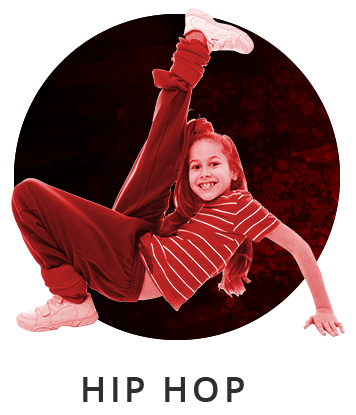 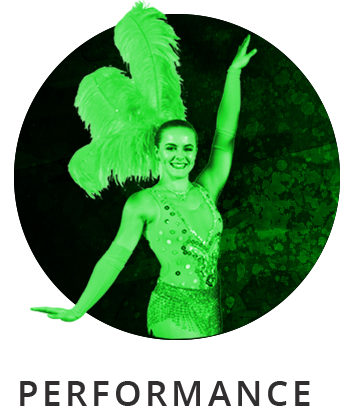 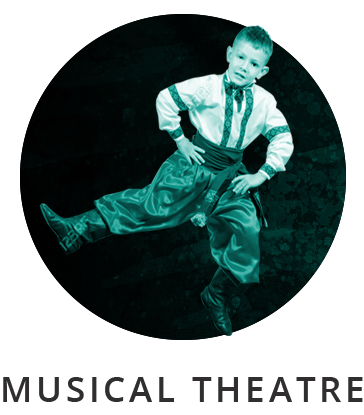